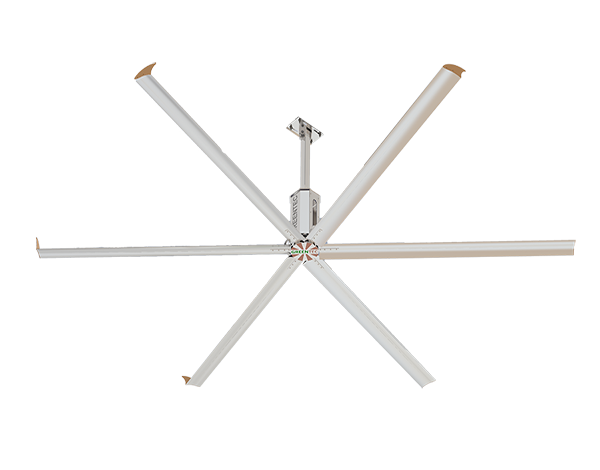 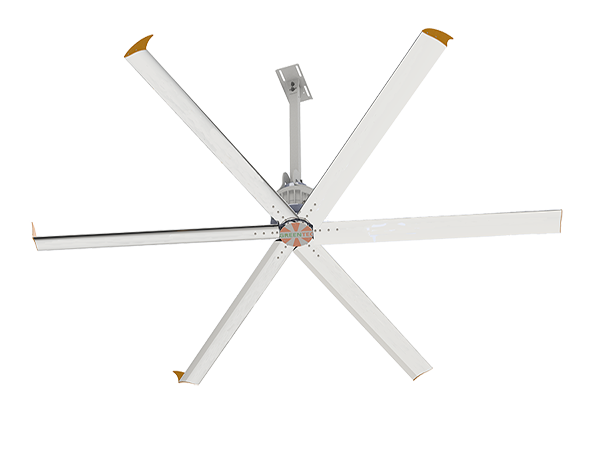 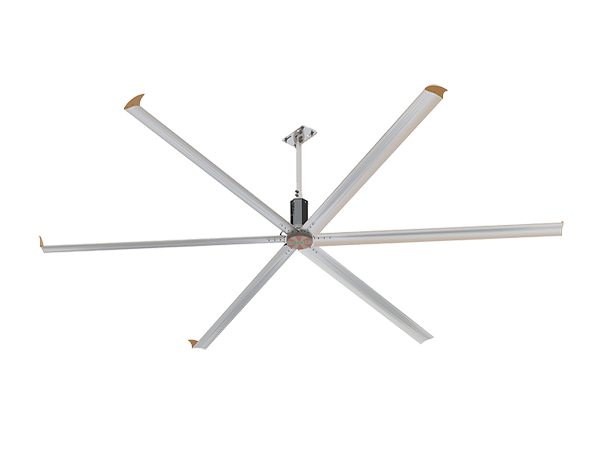 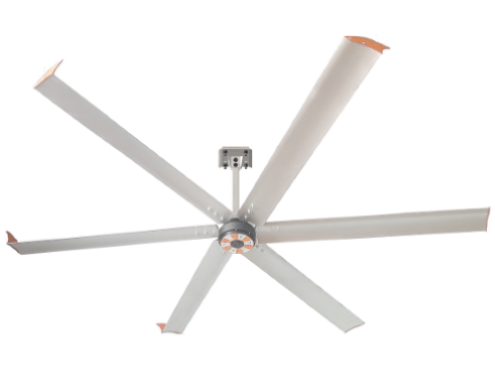 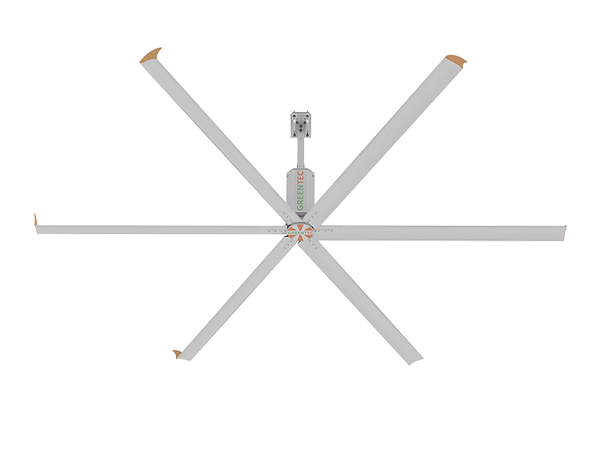 What are industrial ceiling fans?

Fans are widely used to ventilate and cool factories, cool restaurants, cafes, cool cages, warehouses, gymnasiums, gyms, stadiums and large spaces.
Only with our industrial ceiling fan will be a solution to ventilation and cooling space up to 1,400m2.
Please contact us for advice and free quotes: